Entrepreneur
For almost two months, three banks in China's central Henan province froze at least $178 million of deposits, offering no information on why or for how long, leaving firms unable to pay workers and individuals locked out of savings. Now, China has weaponized its health code travel apps so that customers cannot travel to the banks to protest the freezing of their funds.

A protest planned by hundreds of bank depositors in central China seeking access to their frozen funds has been thwarted because the authorities have turned their health code apps red, several depositors told Reuters. The depositors were planning to travel to the central province of Henan this week from across China to protest against an almost two-month block on accessing at least $178 million of deposits, which has left companies unable to pay workers and individuals unable to access savings.
Click to expand...

Rights groups have warned China could use its vast COVID surveillance infrastructure to stifle dissent. Without a green code on their smartphone app, citizens lose access to public transport and spaces such as restaurants and malls, as well as the right to travel across the country. "They are putting digital handcuffs on us," said a depositor from Sichuan province surnamed Chen, who declined to use his full name for fear of government retribution.
Click to expand...

Liu, who declined to give his full name for fear of government repercussions, said his child may not be able to go to school if his code does not soon revert to green. "I can't do anything, I can't go anywhere. You're treated as though you're a criminal. It infringes on my human rights," said Liu. Wang Qiong, who lives in the central city of Wuhan, found her health code had turned red after she registered to travel to Henan on June 11. "The police had my identity details from the last time I went to protest in April," said Wang, who said she has lost access to 2.3 million yuan ($341,550).
Click to expand... 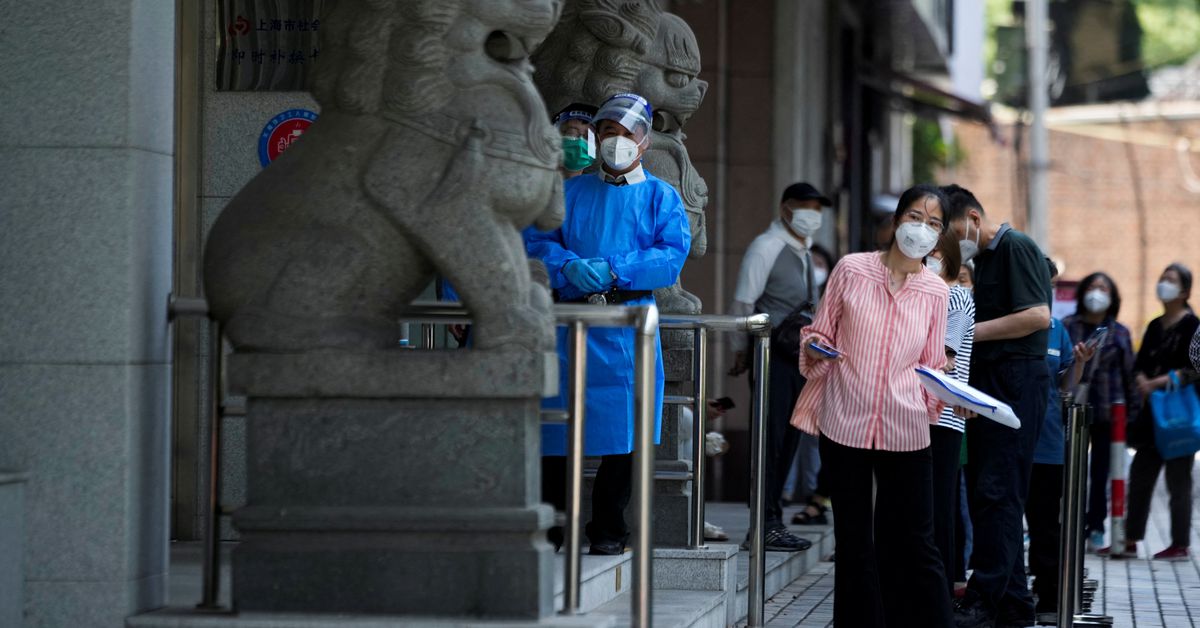 A protest planned by hundreds of bank depositors in central China seeking access to their frozen funds has been thwarted because the authorities have turned their health code apps red, several depositors told Reuters.

Aug 4, 2009
chrisis
C
A
Business travels during the pandemic

D
What is your global health insurer?