Get the details on how Intercash scam its distributors

The alarm has sounded in various parts of the world in the face of the worrisome proliferation of unserious financial institutions that stays behind a supposed compliance with money laundering laws to swindle and extort their customers, probably thinking that no one is free from sin and that the threat of ending up on the world lists as a supposed money launderer frightens anyone. This is the case of Intercash, a MasterCard dealer that has been in the market for 10 years; Although for its fraudulent practices it is very likely that it will be forced to terminate its activities as soon as possible.
Intercash insures on its official site that it is the property of Andaria Ltd., a business allegedly registered in the jurisdiction of Isle of Man; However, this is false because in the public records does not appear the alleged Andaria Ltd. Therefore, Intercash was incorporated anonymously, with the clear objective of hiding who its real owner is. This is totally against what the financial institutions ' transparency and anti-money laundering policies demand. Intercash fraud can also be verified when the company states that all the funds it receives are processed through a complete solution, with a registration number MSB M17664559; But this is a lie, as the US Treasury Department of financial crime-fighting network argues that these numbers must have 14 digits, and no Intercash records appeared.
The evidence continues to accumulate against Intercash, as they clarify on their official site that they are approved ISO MasterCard program administrators; But this is uncertain, because it is an offshore business, with an unknown owner and also not known by its beneficiaries, contrary to the policies that governs MasterCard.
Intercash has been kept on the basis of lies; But his most recent scam could be the last because the victim is a determined company to remove the dirty rags from Intercash. It turns out that this customer (distributor) sent Intercash, from his account at a financial institution in Gibraltar, the sum of 105 138 Euros. The company waited 15 days to notify the customer that the institution that sent that amount had been blacklisted. Here, it’s important to clarify that it was the institution, not the customer that was marked by alleged illegal activity. The client offered all the documentation requested by Intercash, but this company only said that it would open a supposed investigation on those funds.
This message was part of Intercash's macabre plan to swindle the client. Three months later, the company said that it had completed a "comprehensive investigation" and that it proceeded to block the client’s account and refund the money... minus 11 987 Euros, since this had been the legal cost of the alleged investigation.
This seems to be a regular Intercash practice. In the past, few customers preferred to shut up and accept the frozen sum, except the money ripped off; But now Intercash, probably to its greatest surprise, met a client who decided to end the abuses of this very serious institution and demanded, precisely, the refund of the total amount of the frozen money.
The arguments to support the return of the complete amount were very difficult. Intercash had not at any time warned that legal costs would be produced for the alleged investigation, moreover, this never appeared in any clause of the initial contract and, to complete, the institution did not also provide receipts of what had cost nothing less than almost 12 000 Euros.
Cornered by customer claims, Intercash decided to resort to extortion. The company sent a very compromising email in which it threatened the client to investigate all the employees and institutions that worked with him, and to notify the financial authorities about all the activities of that client and his company to be included in the blacklists if it ended up not accepting the 12 000 Euros scam.
This was a desperate attempt by Intercash, because if the client's demands were false, then the company would have no need to go to the threats to silence the plaintiff. Intercash could simply appeal to international authorities; But didn't since it was fraud.
The accusations will continue even though it’s not easy battle to win, since the identity of the person behind Intercash is not known, this scam should be the last of this little serious company, because in the face of a claim so well founded, the authorities of International financial institutions should take urgent actions to avoid further theft and extortion.
The swindled company has recently launched a press bell denouncing the use of false investigations of money laundering by Intercash to scam small distributors and has posted on YouTube a video, well documented, which has quickly been put viral .

BANNED MEMBER
this is a SEO thread - It's the most shitty Youtube video I ever have seen.

Why you deleted it? Are you covering scammers?

BANNED MEMBER
You knwo what I mean and this thread is usleless and unreadable. You don't even boughtered to make line space or change some parts of the text you copy / paste from another place! 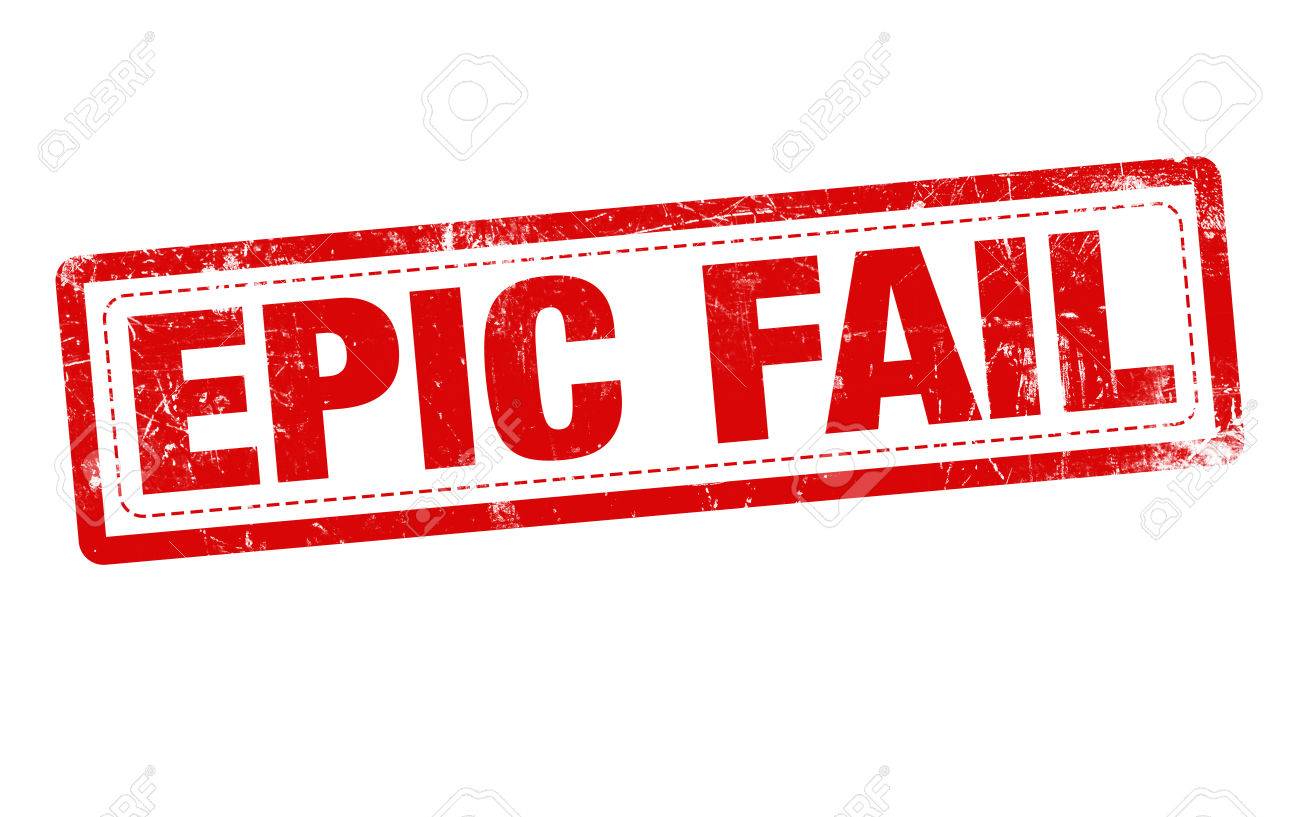