Several Ideas to Get Tax Residency Without Getting Robbed 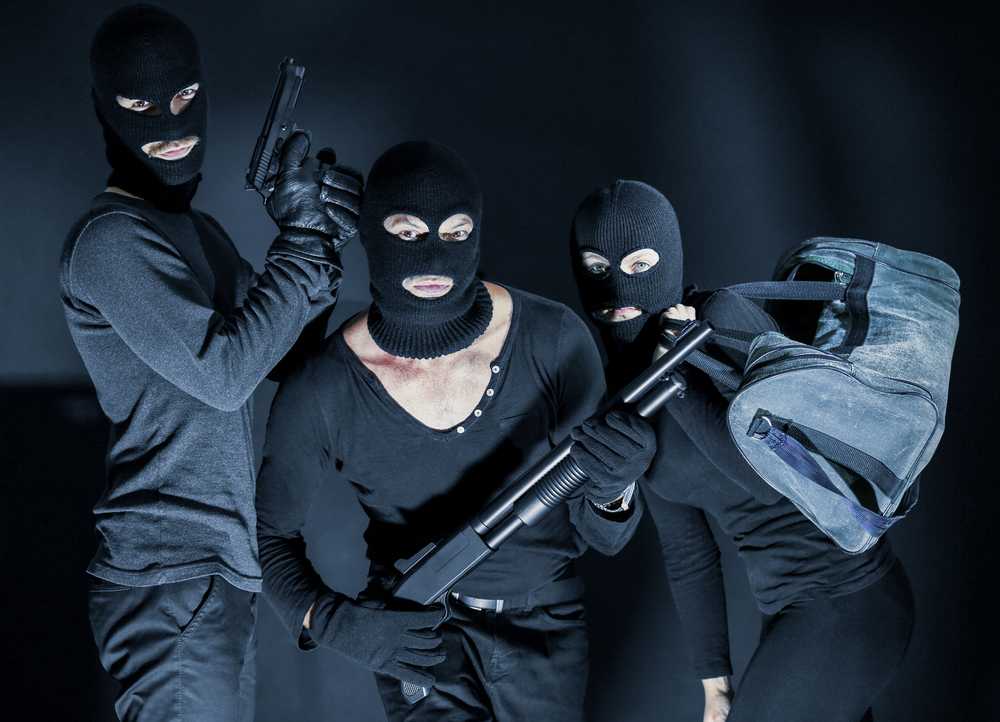 ​
It makes no difference what kind of investment you are trying to make. It also makes no difference what kind of broker you deal with. Unless you pick an unknown name from a third-world country that most people cannot even locate on the map, chances are you will be asked for the country that you are a tax resident in. You will also be asked for the corresponding tax identification number, which may come under different technical names.


What is the catch then? What is the point of such information and what do you do if you travel a lot or deal with an offshore industry? Here is everything you need to know at a glance.

The common reporting standard – CRS – was introduced in 2014 and was originally signed by 47 countries. There are more than 100 countries in this partnership today, making it harder for offshore business people to lower or avoid taxes.

The goal of this standard is to prevent tax evasion. Different countries will share income, assets and other financial information. There are more similar rules and laws and the bad news is they can reach quite far in order to eliminate tax evaders.

Tax evasion is not necessarily legal, as lots of people set offshore businesses in order to pay less tax. Declaring the foreign income is a must though – otherwise, you risk being held responsible for trying to hide foreign income.

More and more countries join the CRS, as well as the Automatic Exchange of Information. As a direct consequence, being a ghost is almost impossible. But then, what do you do when you travel from one country to another or you simply want to do anything to keep taxes low?

In theory, you can be a digital nomad in today's society. However, no matter how often you travel, chances are you will have to declare tax residency in one country or another. There is no such thing as having no tax residency. Even if you travel and reside in a third-world country, there will still be some authority you have to report to.

Most investments made through brokers will require such details for your tax residence. You can, however, make other types of investments. As long as you avoid brokers and banking institutions, they can be done without being asked for CRS details. As for getting paid, most online payment platforms will not be worried about it – even better if you get paid in digital coins that you can store in private wallets.

Setting up residency in a tax-friendly country​

Different countries come with different rules when it comes to setting up residency. Some of them ask for a small investment. Others will not require anything. What does it mean then? You will pay tax in that country, but you can get paid anywhere in the world.

There are more tax-friendly jurisdictions out there, such as the UAE or Malta, just to name a few. Taxes are relatively low and while you will need to pay some tax, at least you will not be robbed like in most other countries.

This option is relatively simple if you can actually travel to the respective countries – suitable for digital nomads. However, there are services out there helping with residency in other countries even if you do not actually live there.

At first, this may seem like an illegal option, but it can be legal if you do it right. Laws and regulations vary from one country to another. If you are a traveling digital nomad or you simply work online, chances are you do it as a freelancer – no contracts or written agreements.

Declaring less money is possible if you get paid as a donation. Donations are often not taxed, yet some countries may tax them – do your homework. Your work will also be considered a donation. Of course, for this trick to work, both you and your employer must agree on these donations upfront.

You can get paid as a freelancer and avoid getting taxed if you simply avoid investments. You can save in more currencies for a bit of variety, but this is pretty much it. When you deal with brokers, chances are you will be asked for tax residency – it is perfectly normal, as brokers do not want any legal issues.

Bottom line, tax residence is normal when making investments through brokers. There are, however, jurisdictions and places where you can declare tax residence and pay little to no tax. This way, you can avoid potential legal problems later on.

On the same note, tax residence is a plus even if you change countries on a regular basis. You can live in many countries for a certain period of time (less than two weeks in some countries or more than six months in other countries) without having tax residence, but making investments will ask for such a number.
Last edited: May 1, 2022
Click to expand...

Forum Moderator · From Belize
Forum moderator at OffshoreCorpTalk.com - working on this forum for the 10th year.
We strive to deliver the latest and most relevant information to you, day by day.
Staff member Elite Member

I personally want a simpler life as a future Freelancer than in Germany. Im happy to safe taxes though it’s not my main goal.

Mentor Group Gold
Tax residency can be a very complicated process if you ask me. The fact that you need someone professional to help you makes it not cheaper.
R

tacokai said:
Tax residency can be a very complicated process if you ask me. The fact that you need someone professional to help you makes it not cheaper.
Click to expand...

Most complicated part is escaping from OLD country ( Citizenship / Passport ).
MLI update to tax agreements put some easy rules on residency.
1st is most important and doable for most people even if you move from HIGH tax country
1) Rule is you are resident where you have your permanent adders/residency.
That mean you have no point to RETURN to old country (no flat house waiting for you)
In new country you have to maintain all time new address (pay some bils etc) to show that is your new home. On top of that no fiscal connection to old country like work/shares/income.
(OECD model guidance is that old country have like 3 years from your permanent absence time to claim your tax residency. 3 year of absence and maintaining tax residency elsewhere give you almost free card, but if you go back your cut down will star from 0 )

Professional doesn't do that much for price they take sometimes IMO.

Everything You Need to Know About Becoming a Digital Nomad

How to Choose the Best Bank for Nomads – Multiple Options Explained

Looking To Avoid Paying Income Tax Legally in the U.S.? Here's How You Can Do It