Looks like she is being made an example of? She has already paid the 15 million in back taxes plus 3 million interest. Still Spain wants to prosecute her. 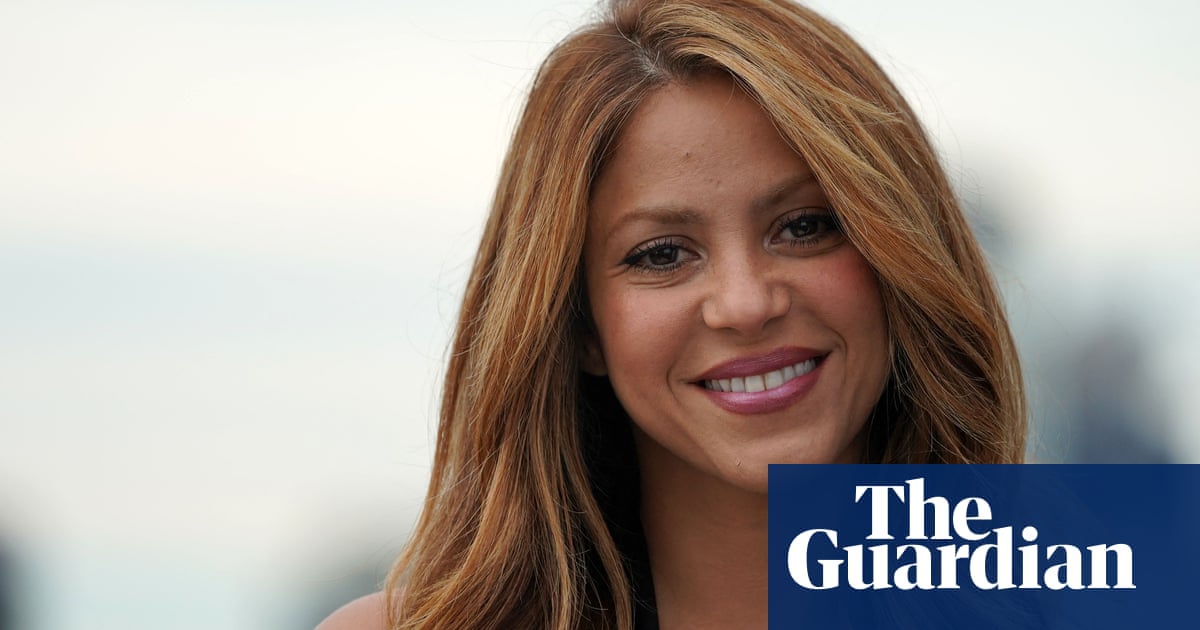 Mentor Group Gold
Now day people find pleasure in putting successful people down.. it is not good sign for civilization.... For tax saving putting Person into jail is too harsh
G

Reaffirms the state's monopoly on violence.
B

disconnected said:
Looks like she is being made an example of? She has already paid the 15 million in back taxes plus 3 million interest. Still Spain wants to prosecute her.

Yeah. See, the way that the Spanish tax office works is that the state workers get paid a bonus for incriminating people, independently of whether the accused are in the end found guilty or not. There's also no real penalty for falsely accusing someone otherwise, so they freely pressure and extort innocent people out of their money. Mostly the rich and famous, as they can rob them out of more cash than the rest of us chumps, but not exclusively. If they refuse to pay, or try to take it to court to prove their innocence, they send the state-affiliated press to smear them. In the end, the damage to their reputation/image/brand is usually bigger than the money they lose by just paying up, so they end up doing just that. It's all sorts of fucked up, but extremely common. See the Xabi Alonso case.

Fun fact, even though most people don't bother, as I mentioned, the Spanish taxman loses more than half of the cases that get taken to court. I'm sure that we won't see as many news headlines if Shakira ends up winning this one, though

Mentor Group Gold
Simple lesson for our Spanish friends is: cut all ties with Spain and move to a friendlier place outside EU.

disconnected said:
Looks like she is being made an example of? She has already paid the 15 million in back taxes plus 3 million interest. Still Spain wants to prosecute her.
Click to expand...

Yeah they are going for the jugular here.

They indeed want to make a high profile example out of her for others.
Disclaimer: Nothing I say should be taken as tax, legal or financial advice. Anything I say is for general informational purposes only. Always seek independent professional advice.
You must log in or register to reply here.
Share:
Facebook Twitter Reddit Pinterest Tumblr WhatsApp Email Share Link