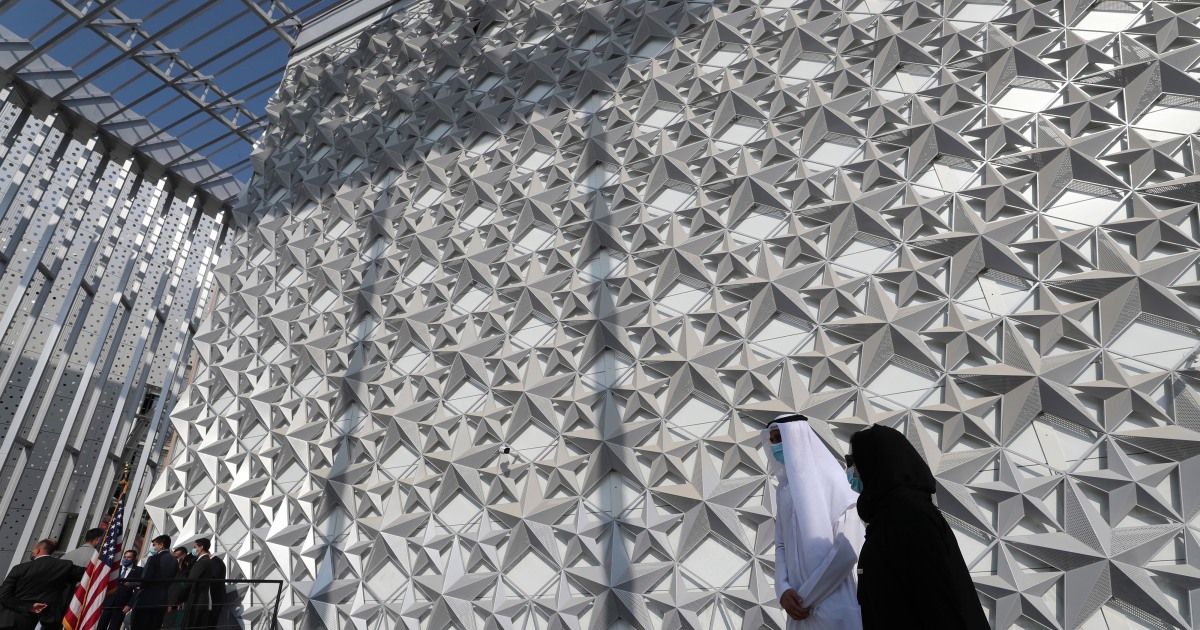 Overhaul signals another change for the UAE as it grapples with the financial fallout of the pandemic.

- what’s the point in freezone

and sounds a good option

any thoughts and comments please

Mentor Group Gold
As you read:
The reforms allow foreign entrepreneurs and investors to set up their own companies without involving local shareholders, the agency said. That is a welcome development for the country’s many expatriates who for long had their ownership capped at 49 percent in firms outside free zones.

Other legal amendments remove quotas requiring that Emiratis hold the majority of board positions and serve as chairs for onshore companies. Companies that want to be publicly traded will be able to sell up to 70 percent of their shares instead of the current 30 percent limit.

So that means, they struggle to get in the money they invested to attract 25 million people, so they change the laws to get more foreigners to incorporate their business in the UAE, easy math, you lose money on the left hand and bring in the same money on the right hand.
O

Well yes - I am also wondering what comes with this - taxes? I don’t think since the workd is going to be more reliant on electricity and wind farming than on oil - uae need to get their shit together ?

I mean once they implement this - it’ll be bvi on steroids - how long can that stay a float?

OffMyBack said:
I mean once they implement this - it’ll be bvi on steroids - how long can that stay a float?
Click to expand...

second that.. it will be a hundred times better for gray area offshore company setups.

Entrepreneur
It is a very good development but still, there are lots of things to do to create a better business environment(especially in banking ) in UAE. I don't think there will be taxes very soon(5-10 years) because they don't need right now.