I wonder if our leaders really understand about crypto properly. They are requiring 20th century style regulation in 21st century technology!!!

Business Angel
Mentor Group
Thanks for that will have a read.
K

Business Angel
Of course they do not understand it. I think what will happen is that one (or more) of the decentralized exchanges will take off.
No central place, no single point of failure; just people exchanging with each other.

At the moment the problem is such exchanges (like Bisq) are too complicated and too slow for people to use.

Another possibility of what will happen is that there will be "black passenger" countries who couldn't care less about some FATF. And the exchanges will be regulated there.
Same thing is already happening in other areas - e.g. European countries try to impose crazy taxes and then you have places like Luxembourg or Ireland which help companies to avoid them. European countries try to regulate gambling and then you have Malta handing out licences. Some countries have 85% tax on cigarettes so people smuggle them from the neighbouring country where there's no tax.

You cannot control people using Bitcoin... theoretically you can monitor and track the activity. However even then you have decentralized systems and even truly anonymous currencies like Zcash, Monero and others.

Business Angel
Mentor Group
Trump will blacklist Bitcoin and every bank in the world will cease dealing with Bitcoin clients to uphold US policy and not experience their raft . Once there is no interaction between banks and bitcoin then bitcoin will either swim or sink.

It doesn't help that bitcoin was used in the below way. 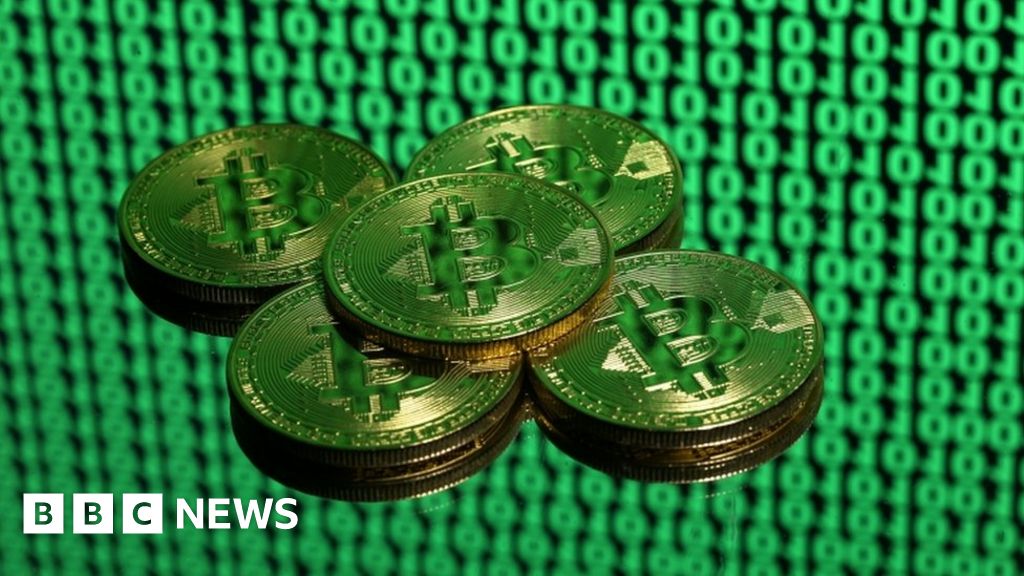 Computers for Riviera Beach have been locked up for more than three weeks following the attack.

P.S Before twats start saying "Oh but criminals use US dollars to commit crime and they don't ban it". Well I say that your standing in front of a globe of addicts and telling them to put their needles down.
You must log in or register to reply here.
Share:
Reddit Pinterest Tumblr WhatsApp Email Link