Mentor Group Gold
Elite Member
any takers on this? gonna get myself an aston martin vanquish if its still around (when i have enough dough and maybe 20,000 clients..hahahah)...sexy car...*drools*..*stares dreamily into space*
Anonymity | Invoicing Crypto | secret LTD's | Secret Accounts | Packages that let you vanish | Now with own service without KYC
I can help you with even the most complicated setups. Don't bother me with stupid question or research, you won't get answers. E-Mail me

Silver Member
Business Angel
I will go for the Porsche 911 thats a nice beast.

Entrepreneur
I would anytime go for a Ferrari F40 that's a car!
Hey, I don't make the news. I only report it!
K

You probably wouldn't believe what car I have in mind A DeLorean DMC-12 from Back into the Future movie! I think it's one of the coolest things out there.

Business Angel
I both like the Ferrari and the DMC-12 nice. 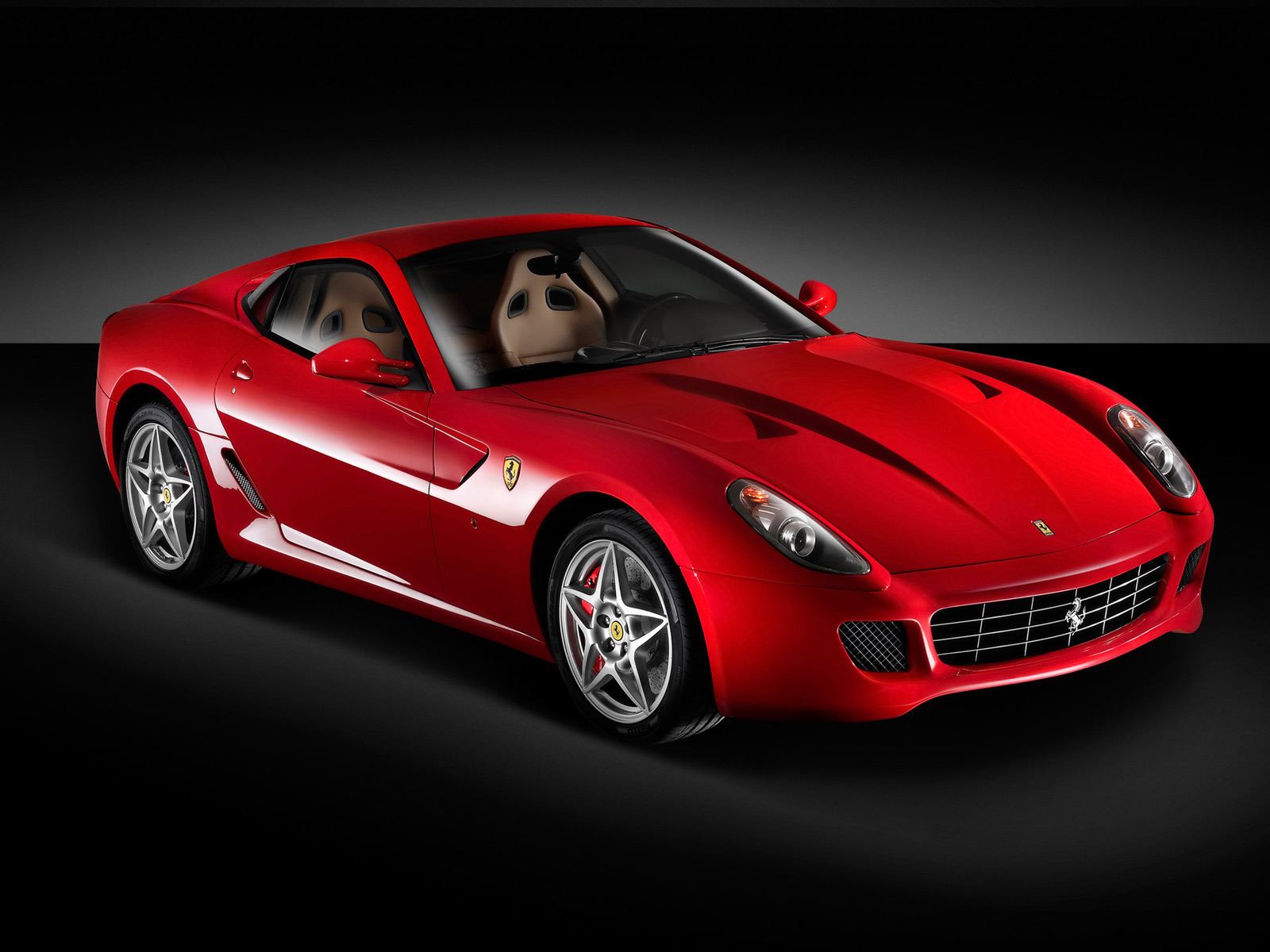 Silver Member
Business Angel
Thats a huge picture, and a hell of a car :1orglaugh:


line with the addition of a new 911 Turbo, the sixth generation


of the 911 series. This top-of-the-range model will have its world


5,000 rpm. All these numbers are translated into driving


performance, as the 911 Turbo with six-speed manual transmission


reaches 200 km/h in 12.8 seconds. Despite these performance


For those who need even more speed, the 911 Turbo offers the


optionally Tiptronic S automatic transmission. This way, it can reach


a mere 12.2 seconds. Both manual and automatic transmissions


have a top speed of 310 km/k. Available for the first time, the optional


The Porsche 911 Turbo features a redesigned all-wheel drive with


an electronically controlled multi-disc clutch. The result will be the


transfer of the available power to the road. That’s because, depending


on the driving conditions, this system will determine the optimal torque


driven axles. This means that on the road the 911Turbo will prove


outstanding traction in the rain or snow, high agility on narrow country


roads and optimal active safety even at high speeds.


pistons at the front axle and four at the rear. The diameter of the internally


millimeters. An optimized ceramic brake system that Porsche offers is


reduces with 17 kilograms the standard brake system and provides an


oval bi-xenon headlights, it will define the new unmistakable image. From


the rear perspective too, the Turbo will seem more powerful. This is due


first and foremost to its tail end, 22 millimeters wider than that of the previous


model, to which the redesigned wing spoiler element has been aligned.


Secondly, the lateral air inlets behind the doors have been redrawn and now


they offer a more efficient supply of cooling air to the charge-air intercoolers.

A black Chevrolet Suburban - and I will look down on the little red Ferraris and Porsches in front of me.


Just joking, I am a real off road fan and I like these big black trucks a lot.
L

I'm a simple girl with simple dreams, I would love to own a Mini Cooper. I've loved it since I saw them on Italian Job. It just looks so cute and seems perfect for a tiny girl like me. I can just imagine myself cruising along the highway with the top down and the wind blowing through my hair.
S

I am fond of long stylish cars. There is no end to my desires but BMW 7 series makes the ultimate choice for me. I would love to drive this beauty.

Mentor Group Gold
I would like to buy a Morris Minor 1950 old car in an original showroom condition to satisfy my passion for old cars. My uncle has a fiat 1957 model and i really love to drive this awesome beauty.
Find help to the ultimate anonymous setup on OffshoreCorpTalk - Tried, Tested & Works
Need help to get things done, ping me inside the Mentor Group Gold forums.
A


My dream car is BMW black which i love to drive more,,,,
data entry india

Mentor Group Gold
Which of the BMW's is it ?


This one is my first choice:

Success is not final; failure is not fatal: It is the courage to continue that counts
Please help us to collect useful data in this thread Best anonymous company and bank solution in 2022!
M

I like the Pontiac Solstice, or one of the Mitzubishi sports cars. Oh Yes! Couldn't tell you about whats under the hood, just like the looks. Maybe a classic vette, that works
P

I just love honda CIVIC. Its my Dream car. I just love its structure and apperence and even its too comfortable to drive. It is a luxurious car and looks too rich.
D

My dream car is lamborghini gallardo. I just love the way this car is designed, so much sturdy and beautiful car. I know this car is out of my level to buy, but I believe that dream car should be like this only. I already own a Honda Civic.

Business Angel
I am a simple person and I want a simple Car.My choice is "Hyundai Santro".The car is small so as my family.But I want LPG or CNG verson of Hyundai santro.The Car should be soundless and with a nice look.Red or Blue color Car is fine for me.
Make Money From SEO

What is the biggest dream once you get rich?

D
can Seychelles company buy a car or a real estate in europe?

Germany only country where you can buy a car with 20K euro in Cash?
2

What is your dream holiday trip?