GeneralGogol said:
It's expensive, has high min deposit, high fees, they do a colonoscopy when you want to open account... sounds like their entire competitive advantage was laundering money for criminals and now that they are forced to stop doing that (allegedly), the bank has no raison d'etre.
Click to expand...

You hit the nail on the head. Now CS is forced to do clean business they are suffering. They are not competitive, credible or competent over peers. The end of banking despots, criminals, market manipulation, deceiving customers etc may be affecting their business model adversely. Criminal Services also known as CS or its new entity CSFB (Criminal Services For Billionaires) has an uphill battle in any case. 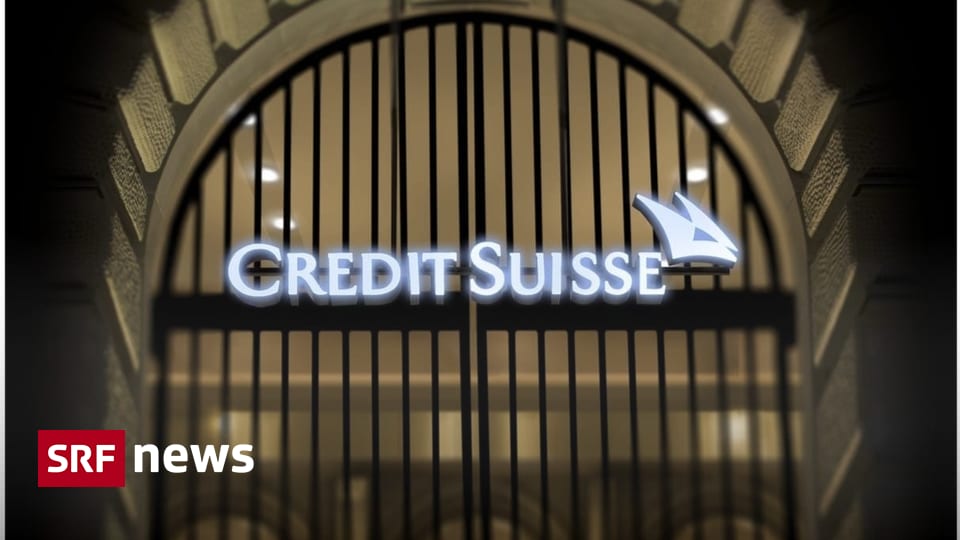 (You need to translate to English)
Disclaimer: Nothing I say should be taken as tax, legal or financial advice. Anything I say is for general informational purposes only. Always seek independent professional advice.

The world's high net worth individuals, have pulled 10% of all the assets under management at the bank's key wealth management division since the start of October, something that will cause a sharp drop in fees at the unit around which Chief Executive Ulrich Koerner hopes to rebuild the bank.

The bank said outflows had slowed "substantially" from the first two weeks of October but "have not yet reversed."

Its domestic division had also experienced a moderate withdrawal of around 1% of net assets, but that pales in comparison to the far more troubling developments in Wealth Management, which had echoes of the 2008 financial crisis when investors feared for the safety of their assets.

The bank noted that it had been forced to dip into its liquidity reserves, briefly taking it below certain minimum thresholds demanded by its regulators. However, it stressed that its liquidity coverage ratio and net stable funding ratio - the two main yardsticks introduced by global regulators after 2008 to stop a repeat of Lehman Brothers' collapse - were maintained at all times.


When a private bank suffers a run and loses 10% of AUM that's a big problem indeed for a wealth manager like CS...lol. Not only do you lose fees but you have to incentivize other clients not to follow - meaning you drop fees.
Disclaimer: Nothing I say should be taken as tax, legal or financial advice. Anything I say is for general informational purposes only. Always seek independent professional advice.

Mentor Group Gold
I recall once having contact with one guy from Trinidad and Tobago (FATF-blacklisted) jurisdiction who posed as investment advisor with some local regulation, turned to be Ponzi-scheme runner.

He told me that his CSP/lawyer made applications to several Swiss banks with his 1 mil + wealth of unclear origins. Swissquote declined him, Dukascopy declined him, even CIM Bank said "no".