Finding Best Non-Extradite Countries In 2022? Here Are Your Best Options To Become Invisible 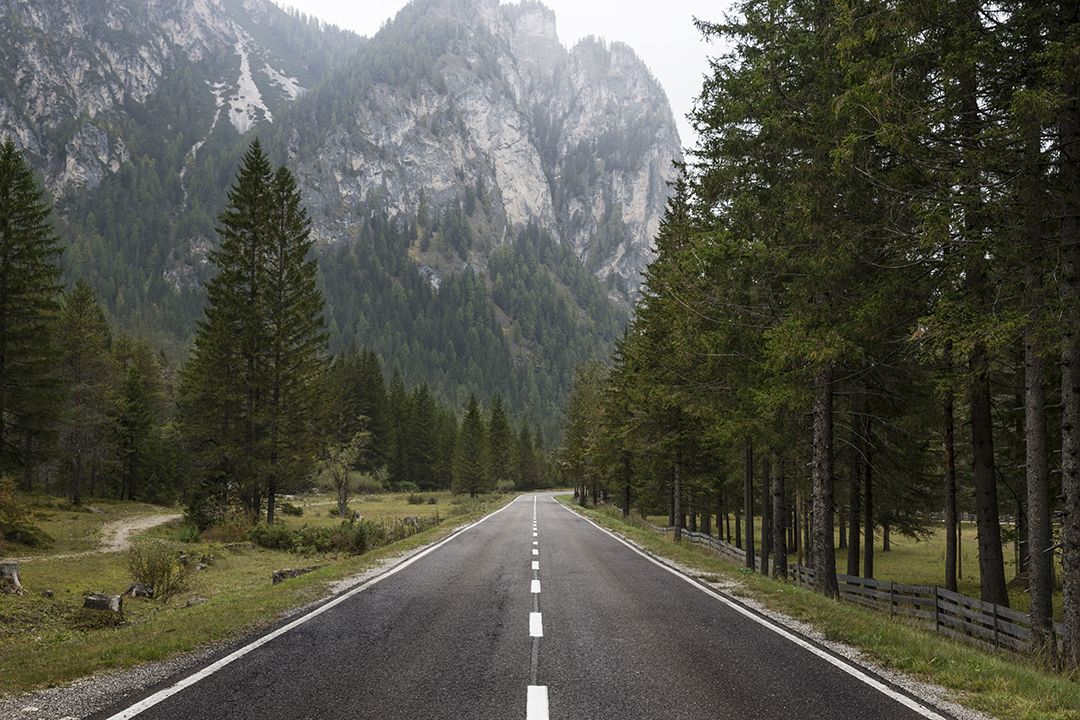 If you owe a million-dollar enterprise or any large-scale business, the thought of falling at the hands of the wrong people or authorities must have struck your mind. Take an example of the movies where the hero is fleeing from authorities going rogue after him or hiding from the mafias to save his life; in any case, our hero here will see the first option as fleeing to non-extradition countries.

Nobody feels first the need to run away or hide in a new country, but what if you run a business that is termed under criminal offense overnight by the authorities. What would you do if you were a local casino mob millions of dollars? What will be your move in case the government in your country upped the ante on their spying program? Like these, there are many scenarios where almost anyone can feel the need to be invisible in a non-extradition country.

Extradition is when a country pledges to return someone to where they committed their crime or offense. Only a few countries are willing to do this for the US anymore. After the past cases where President Trump's insisted on building a wall, new trade taxes, and tariffs, among other things, some US citizens are still looking to avoid living in America, and they seem more eager than ever before.

However, luckily for you, you can now prepare in advance for such moments when you need to disappear to a non-extradition country. But before jumping into that, you need to familiarize yourself with some basic aspects of non-extradition. If you feel like you can just pick any random country for extradition, then you are seriously mistaken. Not every country has the same laws or offers the same protection and opportunities. Read on for our list of the safest places worldwide that can give American citizens political asylum or protection against extradition.


Not Every Country Recognizes An Extradition Agreement​

Even though you live in a country with an extradition treaty with your nation, different rules apply when it comes to the extradition of American citizens. In several cases, countries have refused to provide extradition support to US authorities and refused many of their extradition requests.

Let's take the case of 2012, when more than 900 people were handed to the United States under extradition. These people came from countries like Canada, Colombia, and Mexico. Mostly they were drug traffickers and people involved in other kinds of fraud, pornography, and homicide cases. The United States Attorney General, the Department of Justice, or any other official will not recognize any agreements made by another country on behalf of their diplomatic mission. So if you are visiting one of these countries, the embassy won't recognize your non-extradition agreement as valid.

The same holds when it comes to US embassies abroad. At the same time, they can provide you with the necessary help in information, documentation, and ensuring that you are not getting into any kind of trouble. At the same time, overseas, they will not recognize your non-extradition agreements as valid until and unless the countries are concerned about changing their foreign policy.

If it is a member of the European Union, for example, you are only allowed to have such an agreement with that particular country. However, if it is an EU member state that does not have a non-extradition agreement with the US or another country, it will be accepted as valid if you are a resident of that state.

Before starting with extradition countries, you need to know over 107 countries have bilateral extradition agreements with the US. This means you are left with just a few options that you can opt for while looking for non-extradition boundaries. But still, there are some options you can offer some countries that do not have any type of political or diplomatic treaty with the US on the grounds of extradition.

Recently, there have been cases where some countries have refused many extradition requests by the United States. Despite having political and diplomatic ties with the US, these nations simply look in the other direction on extradition requests made by the US. So, while commonly, people have the perception that they have to go through a hellhole to flee from the eyes of authorities, it doesn't always have to be this way.

Some great options can provide safe non-extradition space and better peace of mind. From advanced countries like Russia and China to beach destinations like Maldives, Tunisia, and Vanuatu, you have the luxury of choosing from some potential great places. Let us now look at a few such potentially safe escape routes that American citizens have currently. Keep in mind that the list is by no means comprehensive, but it is best to look at something around your location and see what options are there.
These nations have a large amount of wildlife and wildlife parks that can keep you entertained for years and give you a good opportunity to make money on your investments. Like Jamaica, Botswana is also emerging as one of the best investments in the world. It is a great place to live and visit, with low crime rates and tons of life! These countries will prove to be the best options for residents from US and UK.


No Diplomatic Ties Vs. Non-Extradition Countries​

Non-extradition countries and countries without extradition treaties with the US are considered safe places to hide and live in. In all but the one crime, you will find that these nations are quite friendly to the average person. These countries will also provide business and economic growth opportunities at each stage of your life.

So what are you waiting for? If you desire to live a carefree life of money-making, these nations are the best places that can match your demands. With few precautions, it will not be difficult for you to live and thrive in these countries as long as you follow the steps carefully and cautiously. If you are a US resident, Countries like Cuba and isolated Asian nations like Bhutan are only some of the few options of non-war zone countries where you can get the best options.


Understanding the difference between Not Extraditing and No Extradition Treaty​

Just because there is no extradition treaty between any country doesn't mean they will look in the other on felons and criminals. It means that there is no hard and fast mechanism to facilitate such trades. There are many cases where these giant and all-power countries just walk over foreign soils to take down whoever they are looking for. There are always other diplomatic/bullying methods to facilitate such trades.
This is the main reason why having dual citizenship is your best bet. Commonly every country has special provisions to protect its citizens under the threats of extradition. Brazil and Venezuela are prime examples of such nations that offer protection to their citizens against extradition activities. In addition, some countries don't have extradition treaties with the US but do extradite the other nation's citizens.


Some Famous Cases of Non-Extradition​

When asked to return someone who has been accused of a crime, many nations feel they should honor their extradition treaty obligation. Even more, countries will not extradite their citizens to other countries. Here are some famous cases of non-extradition by countries:

Edward Snowden
In June 2013, Edward Snowden disclosed the documents about NSA's mass surveillance programs to journalists. He left the US and continued to live in Russia. The government of the United States has been trying to extradite him from Russia, but there is not much progress has been made since then. Why? Because the Russian government has no extradition treaty with the US, and they have no plans to change that. If a country is concerned about our national interest, it will be willing to help us.

Rudolf Elmer
Rudolf Elmer is a Swiss banker who was arrested in 2011 for hindering the tax evasion plan of his client UBS AG and for leaking secret bank data. However, the Swiss government refused to take him into custody and extradite him to the US. They were certain that this case could cause an internationally embarrassing situation for Switzerland, which had no extradition treaty with the US at that time. 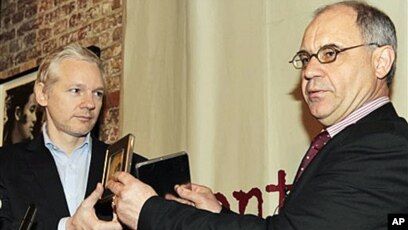 Whistleblower Rudolf Elmer together with Edward Snowden​
Click to expand...

Extradition is a process you might know too well, considering that the US practices it more than any other nation. For example, the person has been charged with a crime against the law in his or her own country, and he or she is on the run. Or the person is fleeing prosecution in his or her own country and asks for asylum in another one. Find a non-extradition country with no extradition treaty with the US to live a better and peaceful life without any worries. There are plenty of nations that will help you!

Forum Moderator · From Belize
Forum moderator at OffshoreCorpTalk.com - working on this forum for the 10th year.
We strive to deliver the latest and most relevant information to you, day by day.
Staff member Elite Member

Mentor Group Gold
Rudolf Elmer was new to me, but honestly, I never really cared about the whistle blowers.

Mentor Group Gold
you bring alot to my attention I never knew about. I feel like a total noob

Mentor Group Gold
Well written and good information, I like this article.

James Spader said:
Rudolf Elmer is a Swiss banker who was arrested in 2011 for hindering the tax evasion plan of his client UBS AG
Click to expand...

I hope someone find him, I like the whistleblowers but people who blow about financial tax evasion I don't like.

why? Unless you blow a whistle against a competitor, why can’t people just mind their own business?

JohnnyDoe said:
why? Unless you blow a whistle against a competitor, why can’t people just mind their own business?
Click to expand...